We are currently maintaining 311 pages (46 articles).

Please feel free to contribute by creating new articles or expanding existing ones. 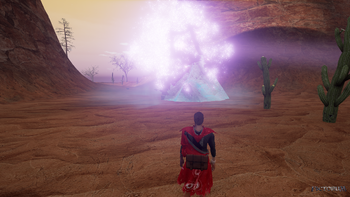 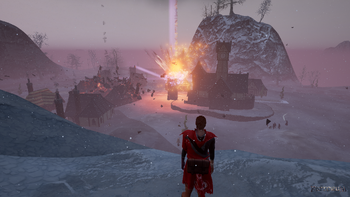 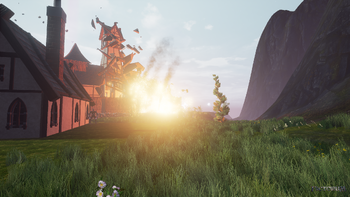 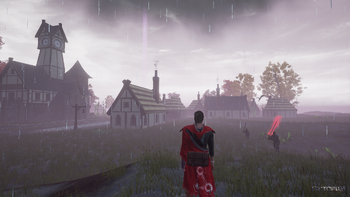 Fictorum Links
Little Nightmares Links
Developer Log
Official page
System Requirements
Release Date
Fictorum Wiki
Fictorum Wiki
To write a new article, just enter the article title in the box below or in the search box at the top of the page.
Runes

You are a powerful wizard of a forbidden magical order, the Fictorum, with the unique ability to shape and master all schools of magic. Stretching the limits of your power, you have survived your own execution at the hands of the Inquisition, a sprawling theocratic empire bent on eradicating all Fictorum.

As the last of your kind, you will shatter the Inquisition as vengeance for your exterminated order, as well as anyone else who dares to stand in your path.

Fictorum is an action RPG featuring customizable, dynamic spell-casting. Demolish your surroundings with legendary magic. Dynamically improve your spells with a spell-shaping system. Traverse a world shattered by magic on your mission of vengence. Find powerful items and new spells to increase your immense power. Discover the impact that you left on the world.