Edit
watch 01:36
We're Getting Mutants in the MCU - The Loop
Do you like this video?
Play Sound

Greetings, Spellcasters! We’ve been burning the midnight oil working on the latest version of Fictorum, and we’re really looking forward to sharing our progress with you! Our quest system has gotten a facelift, which will provide a more interesting, varied, and tailored play experience for you. Additionally, our itemization is undergoing a bit of an overhaul, and we have been cooking up a special boss finale for those playing Fictorum Alpha.

We have made great progress in building new levels and maps in a variety of environments. Here’s a peek at a new map—The largest to be created for Fictorum! 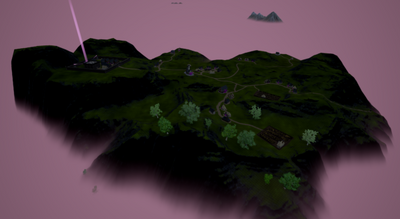 A special closing event has been created for the alpha. Beware to all those who reach the end of Chapter Four. 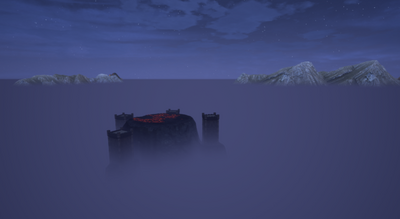 The item slots that we previously had in place hadn’t been touched in over a year and were well overdue for a revisit. After a lot of thinking, tinkering, and play-testing, we’re getting closer to our final item slots! This will allow for more variation in play style and allow you to make the call in how to best outfit your Fictorum for battle!

For a limited time you can show us your support by buying access to the Fictorum Alpha for $30. The last day to support us will be September 30th, which is only a few days away!