Hey there, magic-user! We’ve gotten a tremendous amount of work done since our last post and we’re very pleased with how much better Fictorum is performing. In this post, we’ll be talking about the reduction to our level load times, Seattle iFest, and a few new structures.

One of the biggest complaints that we’ve had about Fictorum is the level load times, which were almost a full minute. We were gamers before we became game developers, and we know firsthand how it can be infuriating to players and detrimental to game flow when it consistently takes that long to set up a new level.

Greg implemented a different process of loading levels within the Unreal Engine 4 (level streaming), which reduced our 30+ second load time to 2-5 seconds(!!!). This is a massive improvement to the playability of Fictorum and, as developers, we are relieved to have resolved our game’s biggest complaint!

For those of you in the Seattle area (or dedicated jet-setters), the Scraping Bottom Games team will have a booth at the Seattle iFest this Saturday, May 14th from 10:30 AM-4:30 PM! If you’re nearby, we’d love to meet some of our community face-to-face and play the latest build of Fictorum—We’ll write another post with more details later this week. Hope to see you there! 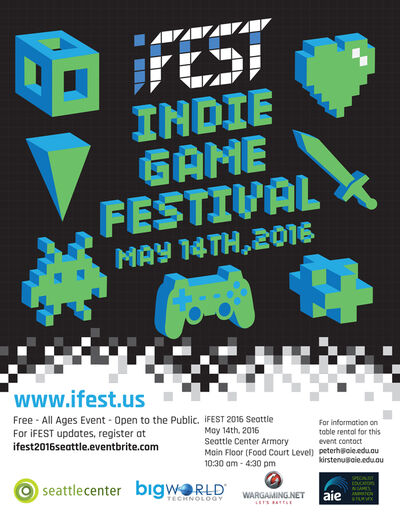 Leif has continued his progress on the game’s structures. The lumber mill is the latest addition to our procedural-generated towns. 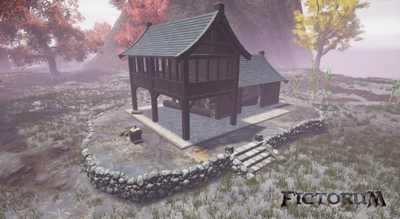 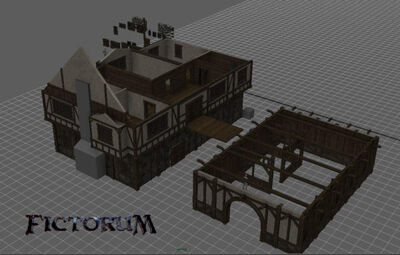 We’ll be hosting another Twitch stream on Tuesday, May 17th at 8pm PDT. Come check out how Fictorum is progressing!

Our plan for development over the next few weeks will be to continue polishing and adding level and text-based content, and to work out all remaining bugs from the switch to level streaming.